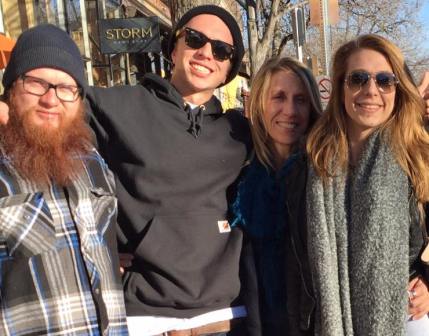 After an exhausting day of work, the tragic news an old friend relayed speared my soul and sapped what strength remained.  Daniel Elijah Day passed away at the age of 23.  I knew him while in his mother’s womb, from a distance I saw him grow, struggle and mourn, but the poem of Daniels life his friends related was very Christ-like and comforting.

They described Daniel as a man who sought them out when all others ignored them, a soul that gave hope to hopeless youth, love and acceptance to those lacking it, a “Pied Piper” of sorts whose insight, compassion and words deeply touched the many friends he made.  To the “Trifecta” my heart and prayers go out to you. 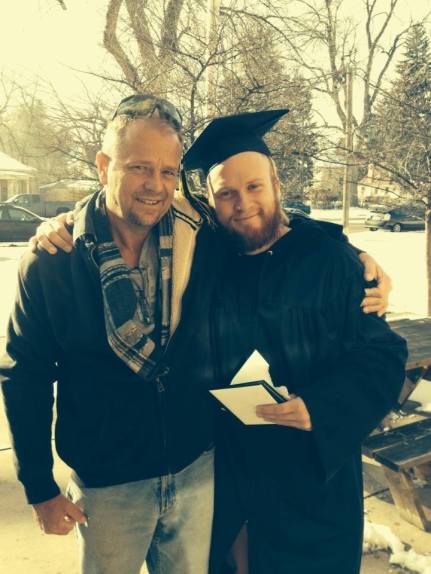 James Day (Daniel’s father and long-time dear friend) asked me to share some words at the majestic “Ranch” in Fort Collins Colorado. As the scores of people drove onto this family farm property (approximately 300-400 perhaps), and each young person spoke, I refrained from speaking sensing I’d hinder their many insights of Daniel.  What follows is some of what I wanted to share.

Before Daniel was born, I met James and Kristen (his parents) at a Mexico outreach Missions trip sponsored by Hope chapel.  A few years later they, like Trish and I were married.  We shared a lot of life together such that sleep overs at the Day’s Hermosa Beach apartment were frequent.

In the Summer or Fall of 1992 Kristen found out (through a pregnancy test) that she was pregnant with Daniel and as she spoke to Trish, a peculiar topic arose, my wife was late with her monthly cycle.  What transpired was epic.  James and Kristen came to our “love-shack” rental in El Segundo with a pregnancy test for Trish. The test was positive, the four of us elated with joy and James and I hugged each other as we screamed and jumped up and down like two little kids.

During the Spring months of 1993 both Day and Tangari families enrolled in “Bradley Birthing Classes” where drug-free natural child-birth is taught. While many of our friends and parents thought we were crazy in our approach that did not sway either family.  Daniel was born several weeks before my daughter Alexandra and that year the Day’s and Tangari’s learned the ups, downs and joys of parenting.

As so many people experience, the Day family moved out of state and eventually ended up in the “Rocky Mountain” state of Colorado.  Our family took a trip to Colorado in the summer of 2000 but then both of our families had grown.  The score was tied; Days three kids (Daniel, Jessie, David), Tangari’s three kids (Alexandra, Karina, Sergio D.).  We enjoyed the Ranch, the Cash la Poudre River, Estes Park, food and crashing at the Wellington home.  It reminded me of those early years in Hermosa Beach, California.  Those memories are forever precious to the Tangari clan. 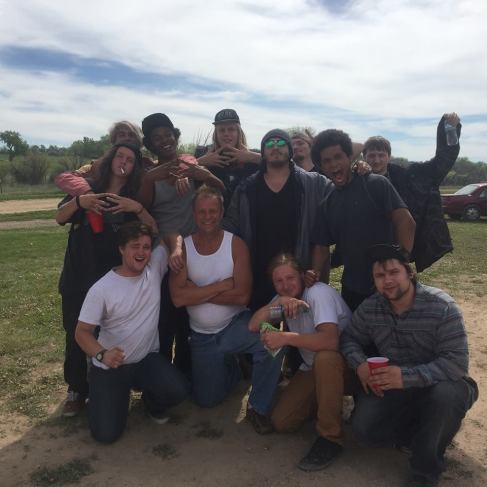 Several years later, Kristen and the children moved to Carlsbad, California.  I painted the house before they moved into it (Daniel’s room was painted black) and our families continued to connect whenever possible.  My son (who idolized Daniel) followed him and David with their skateboards bombing down the Carlsbad hills one summer as all the kids had a sleep over in that beautiful sunny town. Those were fun times, and Daniel loved to host fun.

Daniels wit can perhaps be captured by a game he taught us while driving down the road.  When we passed a sign, the object was to make a threatening “diddy”.  For example, “I’ll El your Segundo”—passing the town, or “I’ll Rancho your Park”—passing a street sign, or “I’ll Dough your Nuts”—passing Winchell’s.  I gotta say, I laughed long and hard along with my kids.

When the news of his death came, it pierced our family’s heart.  To Kristen, James, Jessie and David know that you are deeply loved by the Tangari’s and we will forever miss you Daniel Elijah Day.  A piece of us died with your death. (SDG)